We are passionate golfers who make the world's finest golf trolleys enjoyed by golfers across the globe. Every Stewart Golf trolley is proudly handbuilt in our Gloucestershire based factory.

Stewart Golf was founded more than a decade ago with the sole intention of designing and building the world's finest golf trolleys. As a company owned and run by engineers, our instinct is to design, innovate and build. This instinct has resulted in a range of golf trolleys that rivals and surpasses any in the world.

Nestled in the idyllic Cotswolds in south west Great Britain, we lovingly build every one of our trolleys by hand. From here they are sent all over the world, with 50% of production being exported to more than 40 countries. 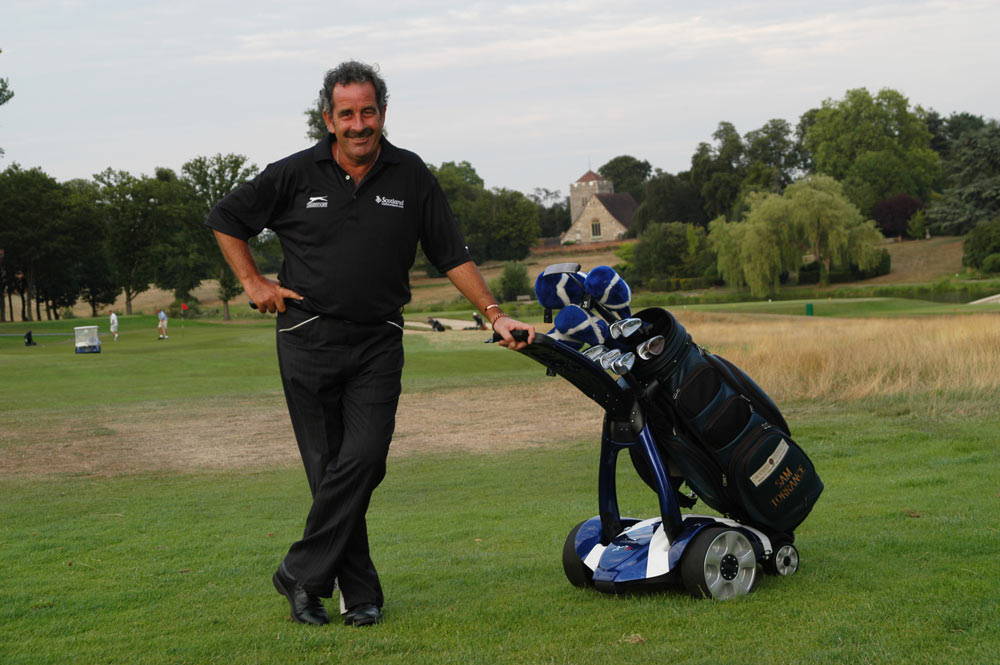 After several years of development, the X1 Remote was launched in October 2003 to critical acclaim. As well as its space-age looks, the X1 Remote was the first trolley developed specifically for remote control. Sam Torrance (who had just captained Europe to Ryder Cup victory) signed up as a brand ambassador and an amazing amount of editorial coverage followed in national magazines and newspapers. Stewart Golf had arrived and a 10 week waiting list quickly formed for the X1R. 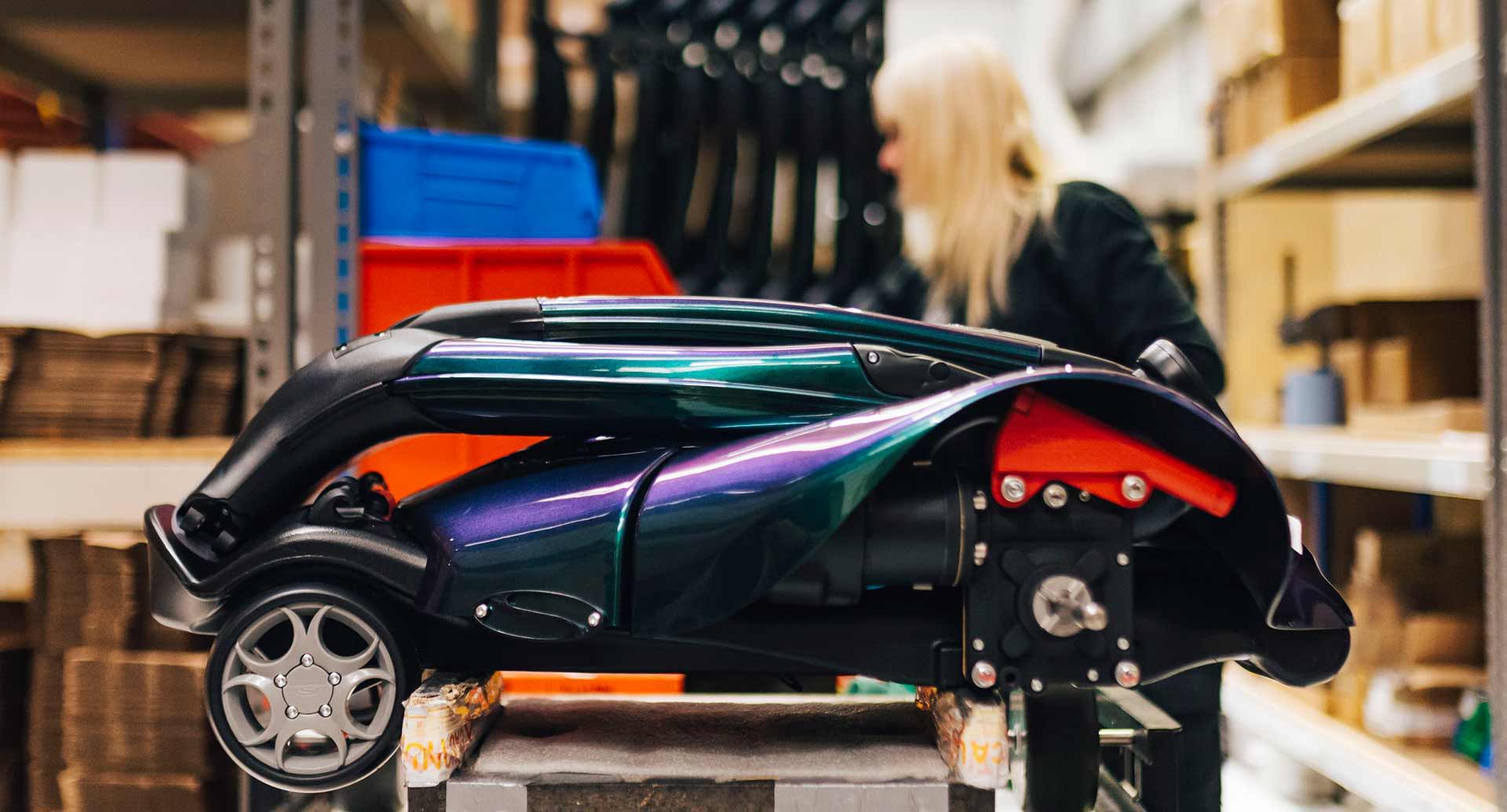 A policy of continuous development at Stewart Golf meant that the X1 was followed in 2005 by the X3, in 2008 by the X5 and in 2010 by the X7 Lithium. 2014 saw the launch of the Bluetooth powered X9 Remote and the revolutionary X9 Follow. The X9 Follow combines outstanding remote control ability with a unique Follow feature that enables the trolley to follow you down the fairway automatically.

In 2008 the F1 Lithium was launched. The F1 Lithium was designed to offer all of the stability and performance of the X Series, but with the ability to fold small enough to fit in to small cars such as the Porsche 911. This was achieved by integrating the golf bag into the structure of the machine, allowing the chassis to fold in to three parts. Before the end of the year the F1 Lithium won a Design Excellence award from the British Business Council, and was also presented with a design award at Golf Europe, one of the worlds most important trade shows.

2014 also saw the launch of the R1 Push; the first push trolley to be built by hand in Great Britain. A patented rack & pinion mechanism gives the R1 Push a uniquely clean aesthetic, dispensing with external sliders that often complicate the look of other push trolleys.In 2016 Stewart Golf released upgrades of both their R1 Push and F1 Lithium. The R1-S Push includes 40+ enhancements on the previous model as well as offering 10 different colour variations.