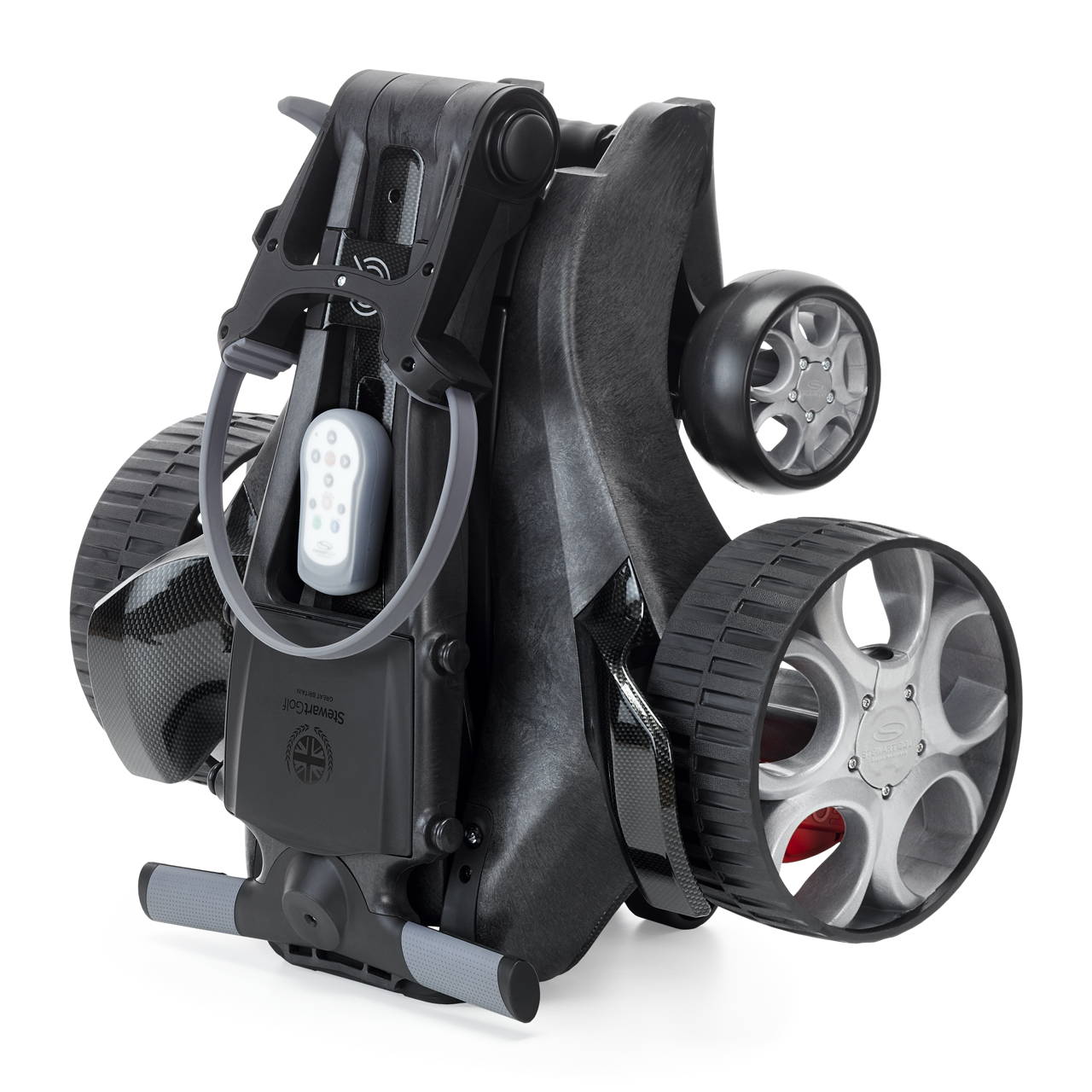 Life is all hit fairways right now for Gloucestershire based golf trolley manufacturer Stewart Golf, which has been nominated as a finalist in three of this year’s SoGlos Gloucestershire Business Awards.

This is the first year of these awards, with the new, modern format designed to recognise and celebrate businesses in the county, at a time when the business community emerges from one of the most challenging periods in living memory.

These nominations come in recognition of the outstanding work the family business, now an established name on golf courses worldwide, has achieved throughout a stellar 12 months.

Stewart Golf is renowned for its premium line-up of remote control electric golf trolleys. Instantly recognisable on the course, owning a Stewart trolley is an ambition of many a golfer. These dream machines offer players ultimate control of their round and add a new dimension of freedom and fun whilst playing.

With the introduction of Follow technology back in 2014, Stewart Golf cemented its place as one of the most innovative brands in golf: as the name suggests, Follow means that the golfer can walk handsfree knowing that the trolley will stay a few paces right behind them wherever they go. Now, with its flagship model the Q Follow – described as the world’s best golf trolley – Stewart Golf is firmly recognised as ‘The Leader In Follow’ and very much at the forefront of trolley design.

Growth Business of the year

In a time when many companies reduced employment levels, Stewart Golf has seen the number of staff at its Gloucestershire offices and factory more than double since early 2020. A combination of four new premium golf trolleys hitting the market (the flagship Q Follow, Q Remote and the iconic X10 Follow and Remote) and the worldwide increased interest in golf post-lockdown has seen demand for Stewart products surge. In recent months Stewart Golf has looked to capitalise on this growth even further with an expansion of its headquarters by 50% and renovation of its office to accommodate new employees.

International Business of the year

This year saw Stewart Golf sell its machines to over 45 countries throughout the world, with its trolleys gracing some of the most renowned courses in the USA, Canada, South Africa, Singapore, and South Korea to name just a few. Against the backdrop of Brexit and the challenges arising from the pandemic, European sales also increased by 16% throughout the year. In fact, despite sales in the UK increasing by over a third, exports soared and now account for almost 75% of Stewart Golf’s sales: a testament to the appeal the innovative, British made brand has to golfers the world over.

Employee of the year

It’s not just on a collective level that Stewart Golf have been recognized: Production Manager Ash Hunt has also been nominated for the Employee of the year award. As sales for Stewart Golf’s trolleys soared, the pressure was on its production team to deliver more trolleys than ever before, with Ash and the team having to quickly react to the changing environment. Ash said on his nomination: “No one person can thrive without the support of those around them. This year, like so many, our team has had to deal with all sorts of challenges thrown at us. I’ve been so proud with how we’ve responded to everything that has come our way and continued to excel and improve.” 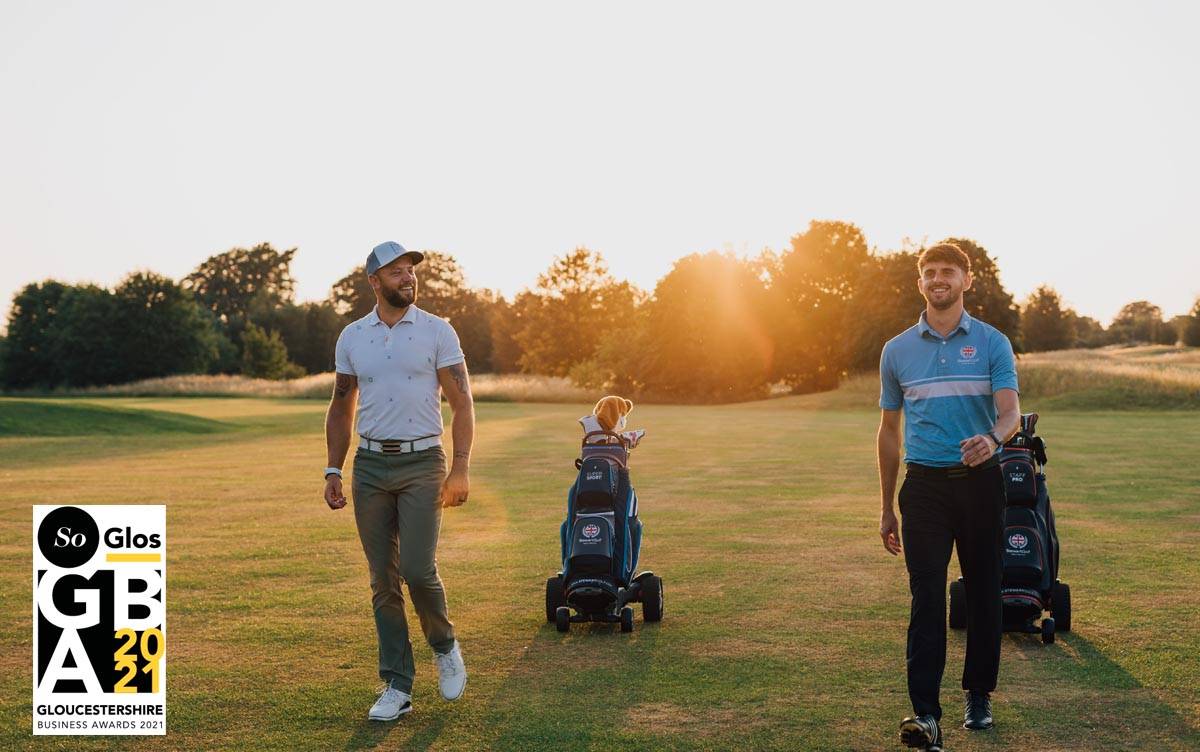