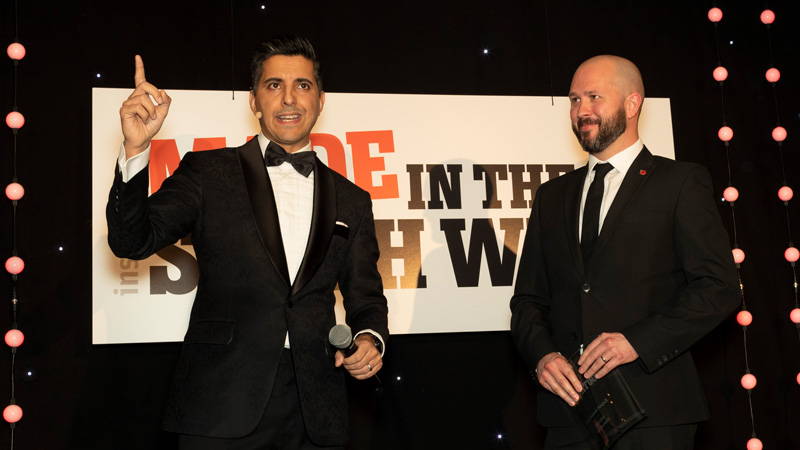 Premium golf trolley manufacturer Stewart Golf has picked up another award: this time for export.

Insider Media recognised the Gloucestershire-based company at the seventh annual Made In The South West Awards Dinner in Bristol last week.

CEO Mark Stewart accepted the Export Award on behalf of the whole company, recognising the sustained growth it has delivered in export markets.

Mark Stewart was also the guest speaker before the dinner, providing a potted history of Stewart Golf from their beginnings building prototypes in the garden shed to their current modern factory in Gloucester and international success.

Employing 14 full-time staff at its own 10,000 sq ft manufacturing and offices facility in Quedgeley, Gloucester, the business had traditionally exported around one-third of its production.

In 2018, however, it became a net exporter after setting up its own subsidiary in the USA to better serve the biggest golf market in the world. It was the company’s innovative approach to the American market that made Stewart Golf stand out on an impressive short list.

Along with the USA, more than 50 countries all over the world including Sweden, Canada, South Korea, Australia and New Zealand have bought Stewart Golf trolleys. As a result of this success, the company was made an Export Advocate by the Department for International Trade.

Accepting the award, Mark Stewart said: “It’s a real thrill for us to be recognised for our export success. We’re extremely proud to hand build our trolleys in Great Britain and it is testament to their innovation and quality that they appeal to golfers the world over.” 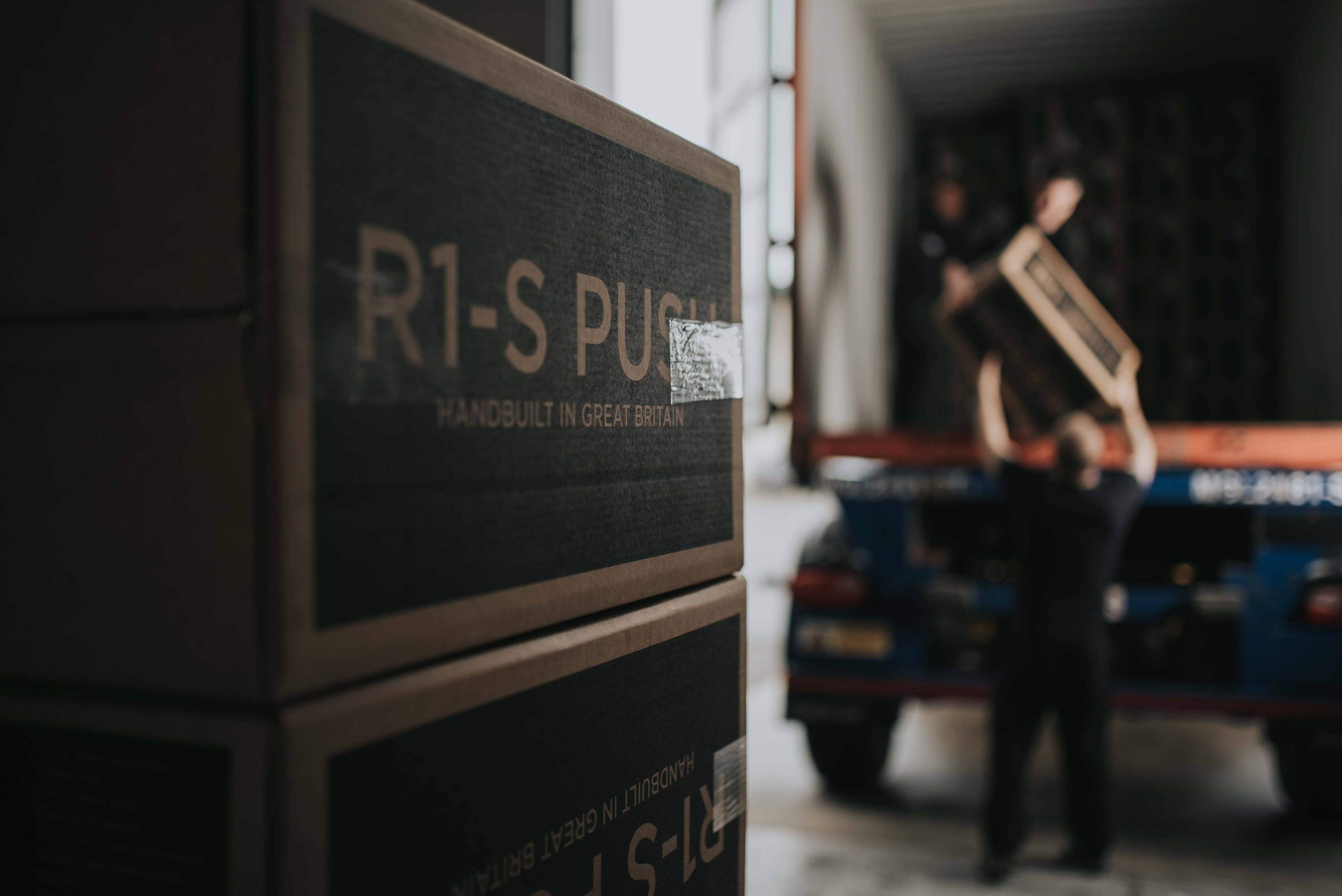